The X-Buster is the primary weapon of Mega Man X, the main protagonist of gaming series with the same name. It was created by its wielder, X, alongside Dr. Light, being an evolved version of the Mega Buster, a cannon utilized by X's predecessor.

Like its forerunner, the X-Buster replaces X's forearm and fires bullets of compressed solar energy that can be charged up via an energy amplifier to power up an even bigger punch. It can also be optionally upgraded that allows it to charge up to its highest level, pierce any obstacle, and even split through stone/other tough blocks. 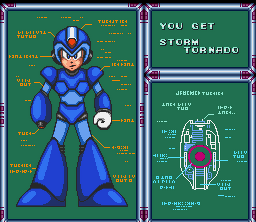 An internal view of the X-Buster 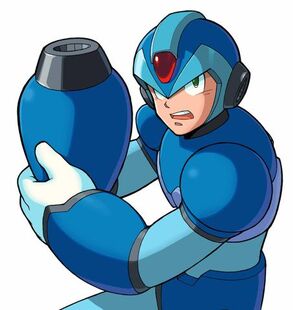 Add a photo to this gallery
Retrieved from "https://fictional-weapons.fandom.com/wiki/X-Buster?oldid=4258"
Community content is available under CC-BY-SA unless otherwise noted.